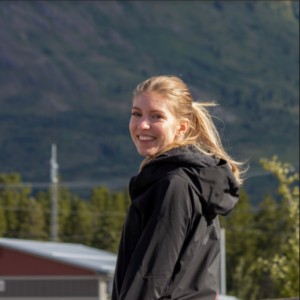 Eliza has been skating for many years, most recently with the Carleton University skating team, and has had the opportunity to represent the Eastern Ontario section at provincial-level competitions over the years. Eliza was a coach for 6 years starting with CANSkate and grew to later include STARSkate.

Following her passion of science and exercise, she studied first at the University of Ottawa completing a degree in kinesiology but ultimately decided to pursue a career in another field. After completing a second degree at Carleton University in computer science, she now works as a software developer by day.

After a few years away from the ice, Eliza realized how much she missed skating and coaching, and is excited to be back and to have the opportunity to work with the March Kanata Skating Club and their skaters to help promote well-rounded athletes!